When you walk into a room full of people you don’t know, you may pull out your phone and avoid eye contact. If you’re at a contra dance, you might as well smile, because the odds are good that you’ll have do-see-doed with most of the room by the night’s end. Contra is a traditional community dance. It's social, done with both big groups and partners. Its modern followers in the Roaring Fork Valley see it as an antidote for an increasingly isolated world.

Remembering The Man Who Gave The Nation A Newspaper

Pro Challenge May Have More Security

Colorado sporting events may see more security after the bombings at the Boston Marathon on Monday, April 15th. One of the biggest events in Aspen this summer is the USA Pro Challenge. The road bike race in its third year. Now, state and local officials are looking closely at whether to beef up security.

Pitkin County residents are making less money than ten years ago. That’s one of the findings in a recent economic sustainability report released by the Aspen Chamber Resort Association. One of the reasons could be that paychecks aren’t keeping up with inflation. Aspen Public Radio's Elise Thatcher reports.

It’s tough to open and run a business in Aspen these days. New business owners must navigate a web of regulations and fees. And, stores already in operation are battling a tough economy nationally, and within the resort itself. Retail sales are a good indicator of a resort’s economic health. And, while sales data show Aspen has largely recovered from the recession, the retail sector has seen no real sales growth for six years.  Aspen Public Radio's Marci Krivonen reports.

Residents of Aspen often hear and say that they live in paradise; it is a town like no other.  And yet, the Aspen of this description is facing challenges in coming years. That’s the conclusion of a report issued last week by the Aspen Chamber Resort Association.    ACRA’s Economic Sustainability Report revisits issues considered by a similar study done ten years ago.

“When in doubt, go higher.” That’s the motto of the Mountain Gazette, the Colorado-born magazine that’s documented the slings and arrows of mountain living here and across the West.

Usually at the heart of the publication are long tales by the colorful and often curmudgeonly editor John Fayhee. He helped the resurrect the Gazette thirteen years ago. That was in collaboration with well known Aspen figure. Well, Fayhee’s in serious doubt... and deep regret... about the future of the magazine--so he’s saying goodbye. Fayhee recently spoke with Aspen Public Radio's Elise Thatcher.

The murder of Colorado’s head of corrections last month is being blamed on a member of the white supremacist prison gang known as the 211 Crew.  Police killed the suspect but a manhunt continues for another 211 member who remains at large and might be involved.  The gang was formed in the Denver County Jail in the 1990’s and since then some of it’s members have found their way to the Roaring Fork Valley. Aspen Public Radio's Roger Adams reports.

Media Must Watch its Step When Reporting on Suicide

This spring has been a tough one in Aspen due to a succession of suicides. News of the deaths was hard to miss. Reports were carried by media outlets, including Aspen Public Radio. Aspen Public Radio's Marci Krivonen reports:

Some mental health providers say there was too much coverage.

"I gotta tell you, we had the busiest day yesterday in the entire three years almost that the Hope Center has been in business, says Michelle Meuthing.

Investigators are still trying to figure out what happened at several Aspen ATMs in late March. The criminals withdrew thousands of dollars with fake debit and credit cards. But the big question remains... how were they able to make the cards in the first place? Aspen Public Radio’s Elise Thatcher has this report.

Hunters in Colorado are threatening to boycott the state this year over new gun laws... and if they make good on their promise the protest could end up hurting wildlife across the state. The fees hunters pay make up more than half of the state’s wildlife budget.

Below is a transcript of reporter Elise Thatcher's story:

The Great Debate and Screening: Are Facts Fundamental to Truth?

Get your local, regional and national elections coverage

To help you make informed decisions in this year's election 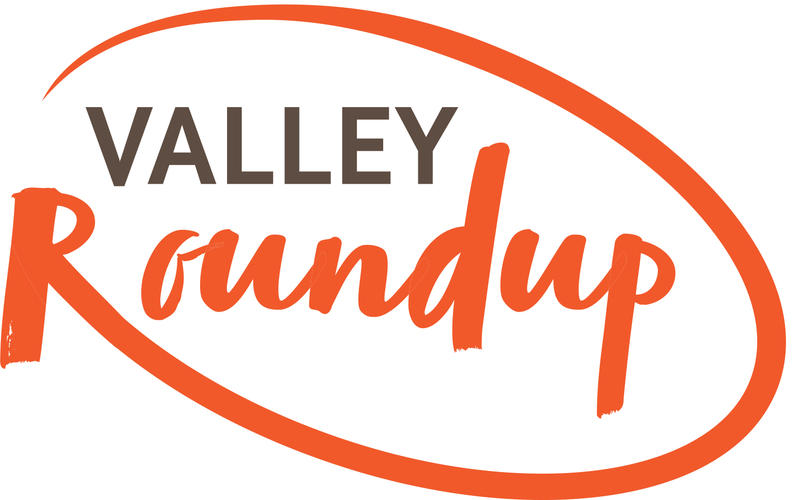 Valley Roundup
Valley Roundup brings together a panel of guest journalists who provide additional insights, analysis and context to the news.

When you walk into a room full of people you don’t know, you may pull out your phone and avoid eye contact. If you’re at a contra dance, you might as well smile, because the odds are good that you’ll have do-see-doed with most of the room by the night’s end. Contra is a traditional community dance. It's social, done with both big groups and partners. Its modern followers in the Roaring Fork Valley see it as an antidote for an increasingly isolated world.

Ben Marcus is the author of five books of fiction: The Age of Wire and String, Notable American Women, The Flame Alphabet, Leaving the Sea, and Notes from the Fog. He is the editor of The Anchor Book of New American Short Stories and New American Stories. Since 2000 he has taught on the faculty at Columbia University’s School of the Arts.

Pitkin County has committed to using science to protect wildlife and habitat on the 5,000 acres of open space property it owns, and last week, the Open Space and Trails Board recommended spending more than $200,000 studying area wildlife.

Up high in the Collegiate Peaks Wilderness, there’s an abandoned metal snow fence — well, there used to be. A diverse group of volunteers joined a team of mules and horses to haul tons of rebar out of the backcountry last month. Pack strings are one of the few ways to get heavy work done in protected wilderness areas, but their future is uncertain.

Hundreds of thousands of people visited Hanging Lake last year, and the U.S. Forest Service says too much traffic has caused damage to the sensitive ecosystem. On Friday, the agency released its final decision to require hikers to get permits to visit the popular spot. 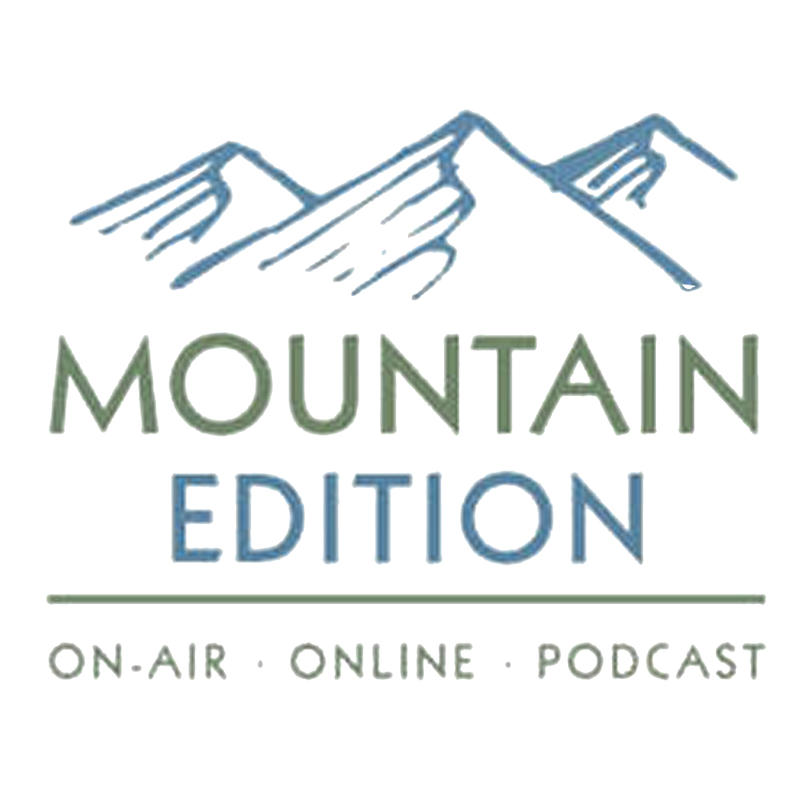 in our community calendar

You can stream Aspen Public Radio

on all of your smart devices